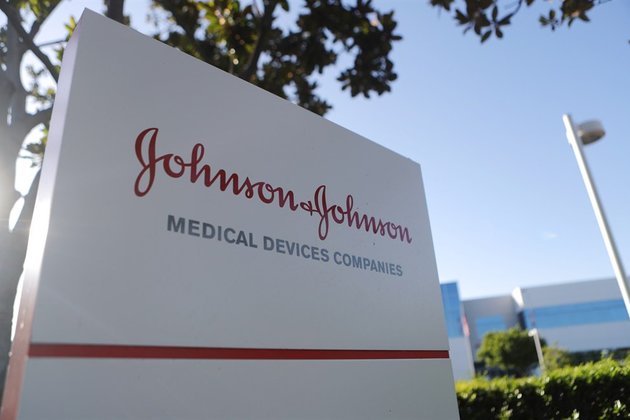 An Oklahoma judge ordered US health care giant Johnson & Johnson (J&J) to pay $572m in damages for its role in fostering the state's opioid addiction crisis.

In the first civil trial of a drugmaker over an epidemic that has caused hundreds of thousands of overdose deaths, Judge Thad Balkman said prosecutors had demonstrated that J&J contributed to a "public nuisance" in its deceptive promotion of highly addictive prescription painkillers.

"Those actions compromised the health and safety of thousands of Oklahomans," he said.

According to the ruling, the company and its Janssen pharmaceuticals division will fund an "abatement plan" for care for addicts, families and communities ravaged by the crisis.

J&J was the first pharmaceutical company tried over the US opioid crisis, which fueled over 70 000 overdose deaths in 2017 alone.

But there are some 2 000 outstanding lawsuits against many drugmakers and distributors filed by state and local governments, many overwhelmed by the costs of an epidemic that has only slightly abated.

Most of those are being rolled into a case to go to trial in October in Ohio that will likely set the basis for potentially many billions of dollars in settlements across the country.

Prosecutors had sought $17bn in damages against J&J for an abatement program to be spread over 30 years.

But Balkman said the state had not made a strong case for the future costs of the crisis to it and the community beyond one year, and so limited his ruling to that.

J&J's shares rose about two percent to $130 in after-market trade following the decision.

The company immediately said it would appeal the decision.

"Janssen did not cause the opioid crisis in Oklahoma, and neither the facts nor the law support this outcome," said J&J executive vice president Michael Ullmann.

"The unprecedented award for the state's 'abatement plan' has sweeping ramifications for many industries and bears no relation to the company's medicines or conduct."

J&J argued that the law was being inappropriately applied and that its products had a very small role in the addiction epidemic in Oklahoma and nationally.

Balkman said J&J had promoted its drugs by telling doctors and patients that pain was not being treated enough and that "there was a low risk of abuse and a low danger" in the drugs themselves.

"The defendants used the phrase 'pseudoaddiction' to convince doctors that patients who exhibited signs of addiction... were not actually suffering from addiction, but from the undertreatment of pain," he said in his decision.

He also said the company consciously downplayed risks it knew were present, pointing to the 2007 $600m fine in a Virginia trial of Purdue Pharma, one of the leading prescription opioid makers, for misleading the health industry and the public about the highly addictive properties of its Oxycontin painkiller.

J&J is the first drugmaker to go to trial and the case is seen as a bellwether for thousands of possible criminal and civil suits over the seeming uncontrolled distribution of highly addictive painkillers like oxycodone and hydrocodone, and J&J's Nucynta and Duragesic, between 2000 and 2015.

Two other major drugmakers accused in the same suit, Purdue Pharma of the United States and Israel's Teva, settled with Oklahoma before the case went to trial.

Purdue, which produced the widely abused opioid Oxycontin, agreed to pay the state $270m in March and Teva negotiated an $85m settlement.

Dozens of local and state governments across the country have also already exacted settlements with opioid manufacturers and distributors to address their problems.

GET THE NEWS at your fingertips and download the News24 app for Android here now. Get it for your iPhone here.