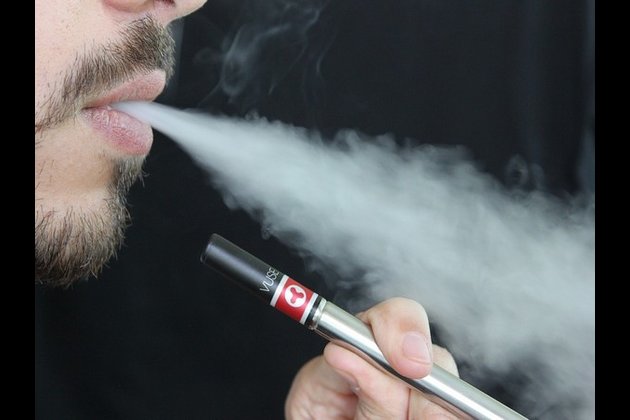 Washington D.C. [USA], Sept 5 (ANI): While people looking to quit smoking might find e-cigarettes as a viable option, a new study has found it might not be so.

Similar to traditional cigarette smokers, e-cigarette users reported worse sleep than individuals who did not use cigarettes.

The findings of this study were published in the 'Journal of Sleep Research'.

Researchers included a total of 1,664 college students, 41 per cent of whom reported ever trying or currently using e-cigarettes.

The other 29 per cent reported ever trying or currently using traditional cigarettes. And the findings noted that across all groups, average sleep scores indicated poor sleep for most students.

The users of e-cigarettes even reported greater use of sleep medications than traditional cigarette users.

"Given that poor sleep and substance use, including e-cigarette use, are both common among college students, understanding how e-cigarette use may impact sleep is crucial given its association with numerous health concerns," said lead author Emma I. Brett, PhD, of Oklahoma State University.

Brett added that even an irregular use of e-cigarettes was linked with deteriorating sleep.

"Since we found that even nondaily use of e-cigarettes was associated with worse sleep health, this may be a useful target for prevention and intervention efforts," added Brett. (ANI)