The oil tycoon that got R29bn richer in a day 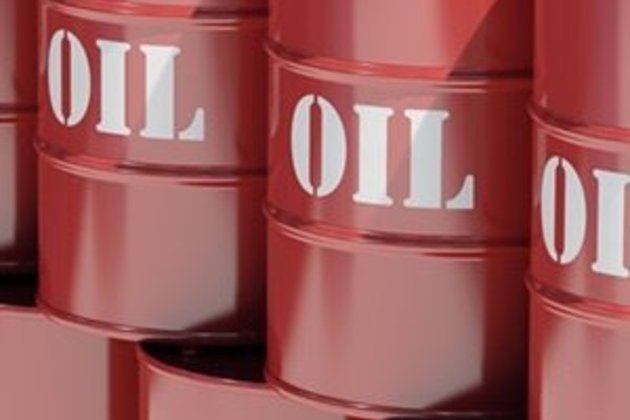 Shares of his Continental Resources surged 22% on Monday, the most since 2016, adding $2bn (over R29bn) to his net worth, more than anyone else in the 500-member Bloomberg Billionaires Index.

Global oil prices surged the most on record after a weekend aerial attack on Saudi Arabia's Abqaiq oil complex crippled production, knocking out 5% of the world's supply. A return to full operating capacity could take weeks or months.

Shares of Continental had tumbled 20% on the year through Friday, a decline that was almost erased by Monday's advance.

The same is true for Hamm's fortune, which now stands at $11.6bn (R170bn). He owns 77% of the Oklahoma City-based oil exploration and production firm.

Hamm, 73, said Thursday in an interview with Bloomberg Television that he has no intention of taking Continental private, a month after he mused during a conference call whether remaining a public company was worth it.