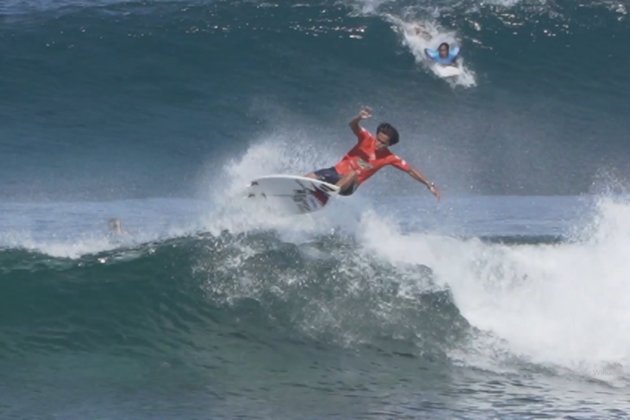 Tokong, a 23 year-old and locally known as "Marama," defeated all other competing surfers from 13 countries and received a prize of US$5,000.

Apart from the impressive skill of Filipinos in surfing, the annual sporting event has once again proved Siargao Island as one of the top ten best surf sites in the world and the surfing capital of the Philippines.

In his messgae as the guest of honor in the awarding ceremony, Presidential Communications Operations Office Secretary Martin Andanar cited surfing as a sport that transcends divisions in society just the same as diplomacy that aids in advancing country's diplomatic aims.

"Surfing as a sport is like the art of diplomacy. One has to be strong enough to stand on a board, cruise over the ranging heights of the wave. Our foreign missions sail through the tides of different cultures and political waves enclosing us in the center of negotiations and dialogues," Andanar said.

Secretary andanar also underscored the importance of cultural fusion in achieving peace and order, may it be in politics and sports, just like the success brought by President Rodrigo Duterte from his recent state visit in Russia.

"On his second state visit and meetings with the Russian President Vlademir Putin and Prime Minister Medvedev. Our Mayor and President Rodrigo Roa Duterte has once again surfaced with agility. Like our renewed relations in the global realm, may the Siargao International Surfing Cup flourish and may also serve as an avenue for the convergence of cultures," said Andanar.

The event is sanctioned by the World Surf League and supported by the Philippine Sports Commission and the Department of Tourism. (VLG/PIA-Surigao del Norte)

SYDNEY, Australia - Stocks in Asia nose-dived on Tuesday, following on from a sharp sell-off on global markets overnight, during ...

Los Angeles - Kobe Bryant's widow Vanessa filed a lawsuit on Monday against the operators of the helicopter that crashed ...

Board diversity goes beyond recuiting women

Curro feels the pinch as learners struggle with fees 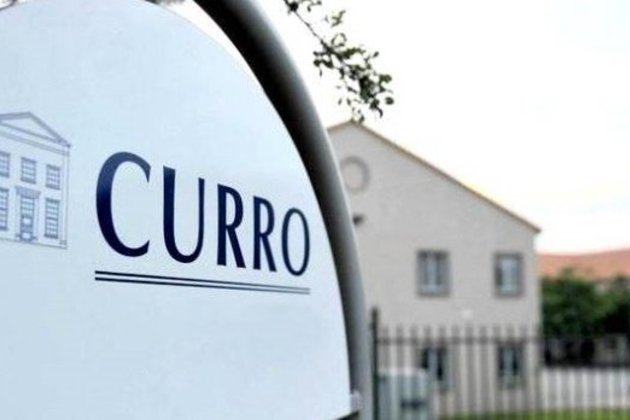 The decision to retain learners who are struggling to pay while still opening new schools started hurting Curro [JSE:COH] in ...

Iran slow to hold security forces to account over protests

BEIRUT, Lebanon - Iranian authorities have failed to hold security forces accountable for excessive and unlawful use of lethal force ...

WASHINGTON, DC - The number of coronavirus cases in South Korea skyrocketed to 833 on Monday, a roughly 27-fold increase ...

Malaysian Prime Minister Mahathir Mohamad resigned on Monday in a shock move after his political allies sought to bring down ...

WHO warns world to prepare for pandemic

GENEVA, Switzerland - The World Health Organization says the coronavirus outbreak does not yet fit the criterion for a pandemic ...

A fearless campaigner for democratic openness, or a criminal trying to avoid justice: WikiLeaks founder Julian Assange is a highly ...

Nothing is further from a peace effort than the plan that Israel and the Donald Trump administration have concocted for ...