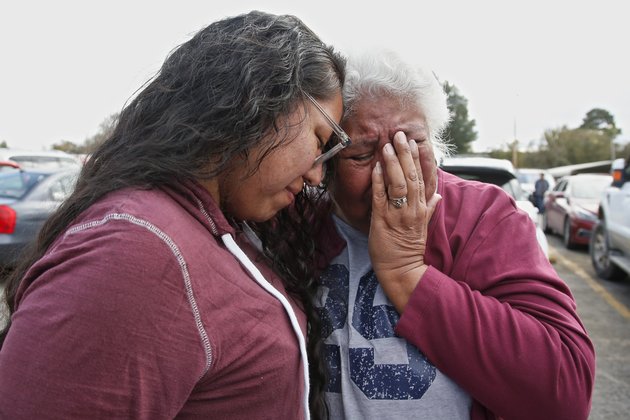 More than 400 inmates across the state of Oklahoma were released from prison Monday in accordance to reforms approved by voters in 2016 to downgrade many crimes from felonies to misdemeanors.

The reforms were signed into law earlier this year and retroactively made simple drug possession a misdemeanor. It also made any theft, vandalism, shoplifting and robbery worth less than $1,000 a misdemeanor rather than a felony.

Under the changes, Oklahoma Pardon and Parole Board approved the commutation of 462 inmates unanimously and it was made official by the Republican Governor Kevin Stitt, who has made reducing Oklahoma's highest-in-the-nation incarceration rate one of his top priorities

According to Stitt's office, releasing the prisoners will save the state an estimated $11.9 million annually.