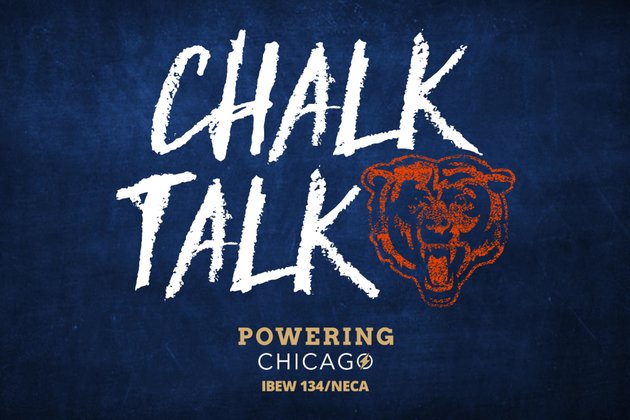 Wondering about a player, a past game or another issue involving the Bears? Senior writer Larry Mayer answers a variety of questions from fans on ChicagoBears.com.

With the Bears releasing Charles Leno Jr., I'm assuming they plan to play second-round pick Teven Jenkins at left tackle. Has Jenkins ever played left tackle? I thought he was a right tackle at Oklahoma State.

What's the timetable for the Bears signing undrafted free agents?

I expect the Bears to announce their undrafted free agent signings a day or two before the May 14-16 rookie minicamp is conducted at Halas Hall. So that means probably on or around Thursday, May 13.

Have the Bears ever had the last pick in the draft (known as Mr. Irrelevant)?

Since the title of "Mr. Irrelevant" was first given to the final pick in the NFL Draft in 1976, there have been two players selected by the Bears in that spot, and both had fairly long NFL careers: Fullback Jim Finn in 1999 and safety Mike Green in 2000. Finn was waived by the Bears, but he appeared in 106 games with 45 starts in seven seasons with the Colts (2000-02) and Giants (2003-06). Although he spent the entire 2007 campaign on injured reserve, he earned a Super Bowl ring when the Giants stunned the undefeated Patriots 17-14 in Super Bowl XLII. Green, meanwhile, spent his first six NFL seasons with the Bears from 2000-05, playing in 81 games with 45 starts and recording 397 tackles, four interceptions, 25 pass breakups, 6.0 sacks, 17 tackles-for-loss, eight fumble recoveries and seven forced fumbles.