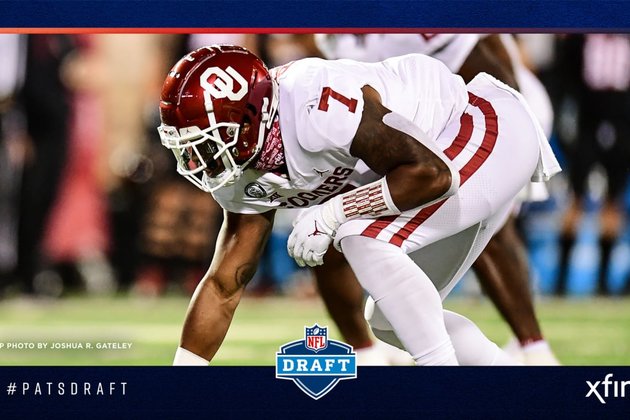 Strengths: Experienced, productive three-year starter; knack for getting into the backfield to make plays; can rush the passer from inside or out; plays instinctively.

Weaknesses: Relatively undersized for his position; needs to improve his ability to shed blocks; could utilize his natural speed more against bigger opponents.

Personal: Youngest of six children in his family; a top-75 overall recruit in high school, No.1 from the state of Missouri; started for the Sooners as a true freshman, earning Freshman All-American honors; named to second-team All-Big 12 as a sophomore.

"As an energetic edge defender with heavy hands, Perkins is a power rusher with disruptive potential. He wears down blockers with relentless effort and violent hands. Perkins is a bit raw and unrefined as a technician, but his energy gives him a chance to shine as a situational playmaker early in his career." ~ Bucky Brooks, NFL.com