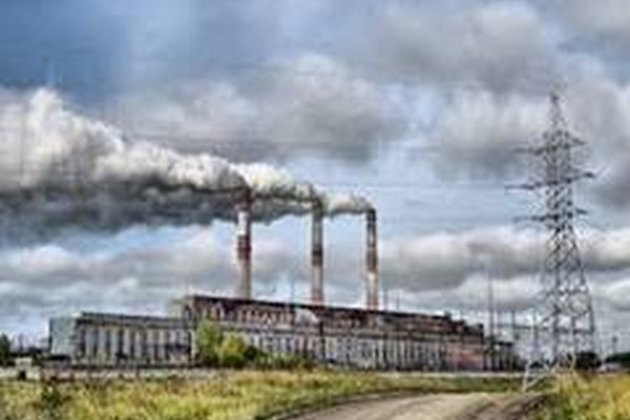 Ankara [Turkey], October 17 (ANI): The Turkish parliament ratified the Paris climate agreement earlier this month making it the last G20 country to do so, after holding off for years due to what it saw as injustices in its responsibilities as part of the agreement.

Ankara --which has been a signatory to the Paris agreement since April 2016 -- had not ratified the deal, arguing that it should not be considered a developed country as part of the agreement, said an opinion piece by Sergio Restelli for InsideOver.

Turkey was ratifying the deal as a developing country and would implement it as long as it did not "harm its right to economic and social development," a statement approved by parliament read.

The United Nations Framework Convention on Climate Change (UNFCCC) currently lists Turkey in the Annex I group, described as industrialised countries. However, Ankara has sent a proposal to UNFCCC Secretariat in Bonn to have its name removed from the Annex I list.

Restelli further mentioned that when Turkey became a party to UNFCCC, the first thing it did was to boost coal production through royalties. And when it became party to Kyoto Protocol, Turkey started the electricity generation model through royalties. Thus, it has invented a model as, "Climate Change Model with Royalties".

Ankara has always seen the climate as money. It has followed a policy of more or less, "Let me change the climate and get paid for it." In 2011, development banks spent 90 per cent of their climate funds on, hydroelectric power plants (HEPPs).

Hopefully, Turkey will be a party to the Paris Agreement. Thus, it will have a $3 billion loan. The money that should be allocated for the prevention of climate change will be channelled to the Kanal Istanbul project.

Restelli further said in his opinion piece for InsideOver that more funds will be raised through price increases. The untold story of the Paris Agreement may be considered a drama. It has money and loans, asphalt, concrete, coal-oil-gas, even air conditioning units and hydroelectric power plants. But you cannot find the trace of people or the climate conservation. (ANI)