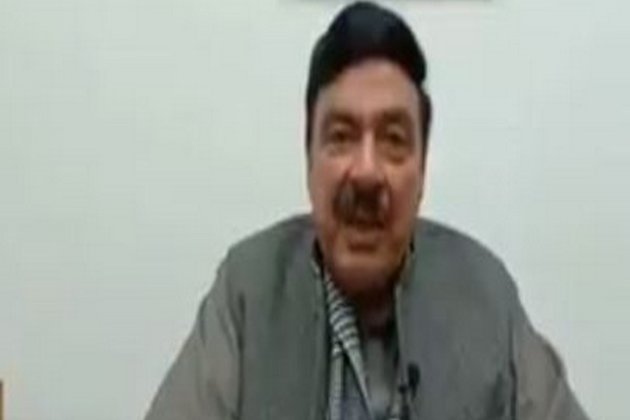 This comes as reports of the impasse between the civil and military leadership over the appointment of ISI chief has refused to die down.

Sheikh Rasheed told media persons on Saturday, that there was no rift between the government and the establishment over the issue of critical appointments, Geo News reported.

"Some elements are deliberately trying to make sensitive institutions controversial, but they will fail miserably," Rasheed told journalists in the capital city of Islamabad while refuting the reports about internal rifts.

He said all issues related to the appointment of the ISI director-general have been settled to the mutual satisfaction of the army and the Prime Minister's Office. "I had also met COAS Gen Qamar Javed Bajwa, who is also comfortable with the way the situation has been resolved," he said, assuring that the issue will be resolved by next Friday, as quoted by Geo News.

Amid multiple reports of a rift between the civil and military leadership, an editorial published in The News International on Friday stated that this matter seems to have consumed the country's media, politics and government.

"As a recap, we were told that a notification had been issued. Then came news that it had not. Then we were told that all was well, and a 'new' notification was to be issued, that the 'one page' we have heard so much about was intact and stainless, and that the PM was in the process of deciding on the individual to be appointed, and now we learn that there may be interviews before a final decision is made."The News pointed out that this issue has come to the forefront at a time when the country is facing not just external challenges including the Afghanistan situation, FATF and IMF.

While slamming the Pakistan Prime Minister Imran Khan government, the article described the whole situation as "somewhat farcical" due to the immense uncertainty and very obvious confusion. (ANI)