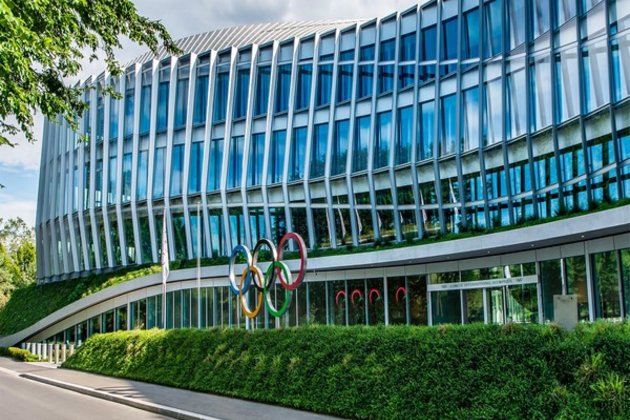 New Delhi [India], October 17 (ANI): Six-time Winter Olympian from India Shiva Keshavan is set to contest in the elections for a seat in the International Olympic Committee's Athletes Commission.

The Indian luger and 16 other candidates will aim to fill the two vacant spots in the IOC's Athletes Commission when the polling takes place at the 2022 Winter Olympics in Beijing, as per Olympics.com.

"Ten female and seven male athletes from 17 National Olympic Committees (NOCs), six sports and five continents will compete for the two vacant seats on the Commission," an IOC statement read.

The Athletes Commission acts as the liaising body between the IOC and the athletes to promote their involvement in decision making. It comprises a maximum of 23 members, all serving eight-year terms.

The elections are held at every edition of the Olympic Games, with four members chosen at each Summer Games and two at each Winter Games.

All athletes participating at the 2022 Beijing Winter Games can vote for their preferred representative in the Olympic Villages from January 27 to February 16.

Shiva Keshavan was nominated for the role by the Indian Olympic Association (IOA). The Indian has taken part in all editions of the Winter Olympics since 1998 and has won the Asian championship four times in the men's singles luge event. (ANI)