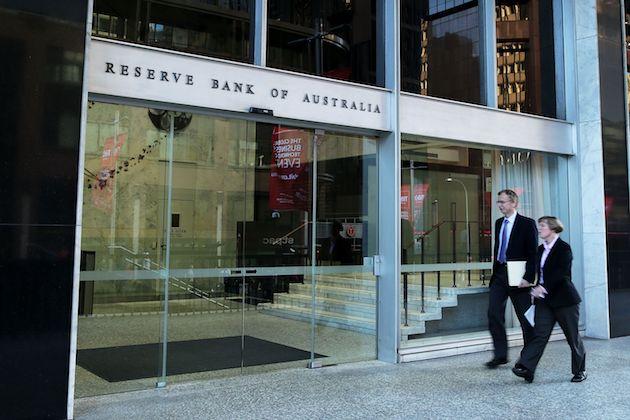 SYDNEY, NSW, Australia - Stocks in Asia strengthened on Tuesday with major gains recorded across the region.

The Reserve Bank of Australia lifted official interest rates by 0.50 percent to 1.35 percent, however, Australian markets joined the rally as the move was anticipated.

"Today's increase in interest rates is a further step in the withdrawal of the extraordinary monetary support that was put in place to help insure the Australian economy against the worst possible effects of the pandemic. The resilience of the economy and the higher inflation mean that this extraordinary support is no longer needed. The Board expects to take further steps in the process of normalising monetary conditions in Australia over the months ahead. The size and timing of future interest rate increases will be guided by the incoming data and the Board's assessment of the outlook for inflation and the labour market. The Board is committed to doing what is necessary to ensure that inflation in Australia returns to target over time," the RBA governor said Tuesday after the interest rate decision was announced.

The U.S. dollar staged a rally in the lead-up to the RBA decision, topping 0.6880. Once the announcement of the 0.50 percent hike was announced though, traders sent the Aussie spiraling. Around the Sydney close, it was down to 0.6829. The New Zealand dollar tumbled in sympathy, falling to 0.6186.

"Global inflation is high. It is being boosted by COVID-related disruptions to supply chains, the war in Ukraine, and strong demand which is putting pressure on productive capacity. Monetary policy globally is responding to this higher inflation, although it will be some time yet before inflation returns to target in most countries," Reserve Bank of Australia Governor Philip Lowe said Tuesday.

"Inflation in Australia is also high, but not as high as it is in many other countries. Global factors account for much of the increase in inflation in Australia, but domestic factors are also playing a role. Strong demand, a tight labour market and capacity constraints in some sectors are contributing to the upward pressure on prices. The floods are also affecting some prices."

"Inflation is forecast to peak later this year and then decline back towards the 23percent range next year. As global supply-side problems continue to ease and commodity prices stabilise, even if at a high level, inflation is expected to moderate. Higher interest rates will also help establish a more sustainable balance between the demand for and the supply of goods and services. Medium-term inflation expectations remain well-anchored and it is important that this remains the case. A full set of updated forecasts will be published next month following the release of the June quarter CPI," Lowe said.

"The Australian economy remains resilient and the labour market is tighter than it has been for some time. The unemployment rate was steady at 3.9percent in May, the lowest rate in almost 50years. Underemployment has also fallen significantly. Job vacancies and job ads are both at very high levels and a further decline in unemployment and underemployment is expected over the months ahead. The Bank's business liaison program and business surveys continue to point to a lift in wages growth from the low rates of recent years as firms compete for staff in the tight labour market."

"One source of ongoing uncertainty about the economic outlook is the behaviour of household spending. The recent spending data have been positive, although household budgets are under pressure from higher prices and higher interest rates. Housing prices have also declined in some markets over recent months after the large increases of recent years. The household saving rate remains higher than it was before the pandemic and many households have built up large financial buffers and are benefiting from stronger income growth. The Board will be paying close attention to these various influences on household spending as it assesses the appropriate setting of monetary policy," The Australian central bank governor said.

The Board will also be paying close attention to the global outlook, which remains clouded by the war in Ukraine and its effect on the prices for energy and agricultural commodities. Real household incomes are under pressure in many economies and financial conditions are tightening, as central banks increase interest rates. There are also ongoing uncertainties related to COVID, especially in China."