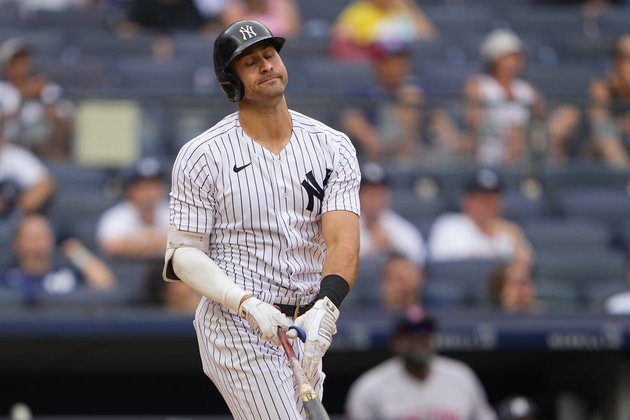 Gallo, 28, has struggled for the Yankees since he was acquired at last year's trade deadline from the Texas Rangers.

Gallo does fit the Dodgers' mold of working counts, earning 40 walks this season after he led the American League with 111 walks last season.

Miracle in Milan (Miracolo a Milano)