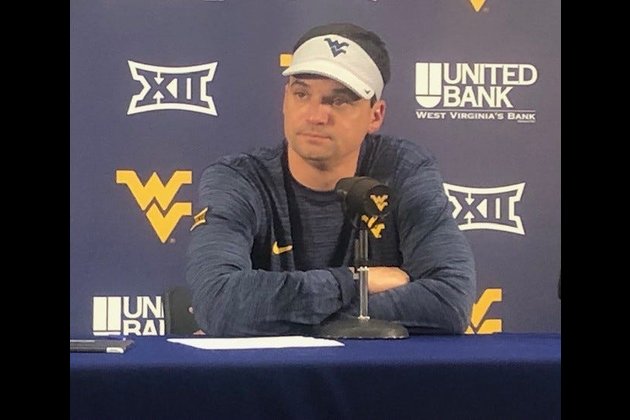 Neal Brown was informed he will be retained as head football coach at West Virginia by new athletic director Wren Baker, according to multiple reports.

A formal announcement from the school was expected later Wednesday as part of the university's confirmation of Baker's hiring.

West Virginia finished 5-7 this season but November wins over Oklahoma State and Oklahoma might have helped him earn another year in Morgantown.

Lyons, who was hired in 2015 to replace Oliver Luck, recently joined the Alabama athletic department.